MILLIONS of voters across Britain are heading to the polls today to cast their ballots in this year’s local elections.

Thousands of council seats are up for grabs across England, Scotland and Wales – while Northern Ireland is also electing a new assembly.

Boris Johnson and Sir Keir Starmer were up early this morning to rally supporters to back their party at the ballot box.

And their armies of activists were out hammering on doors at the crack of dawn in a last-gasp heave to rake in every possible vote.

Polling stations close at 10pm before volunteers toil through the night counting the votes – here are the key elections and timings.

More than 4,350 council seats are being contested across 140 local authorities in England.

All of Scotland’s 32 councils and all 22 councils in Wales are also being fought.

Councillors run your local services including bin collections and public spaces – but crucially also decide the amount of council tax you pay.

The results also paint a picture of how the main parties are performing nationally.

Watford next manager odds: Dyche and Nuno the two favourites to take over

Mr Johnson and Sir Keir will be nervously waiting to see how they fare in the first nationwide votes since the cost of living crisis, Ukraine and Partygate.

After polls close the results will trickle in throughout the night and into Friday – here are the ones to look out for.

Some areas are also voting for local mayors, with all results due Friday.

Voters in Northern Ireland are also voting in assembly elections to decide their representatives for the devolved parliament.

Polling predicts Sinn Fein – the nationalists who want a united Ireland and have historic links to the IRA – to win the most seats.

It would mean there could be a Sinn Fein first minister for the first time in history.

But under peace-keeping power-sharing arrangements the leader of the second largest party – which will be a unionist – will be their deputy.

The results for the 90 newly elected members should all be declared by Saturday.

at May 05, 2022
Email ThisBlogThis!Share to TwitterShare to FacebookShare to Pinterest
Labels: BBC News 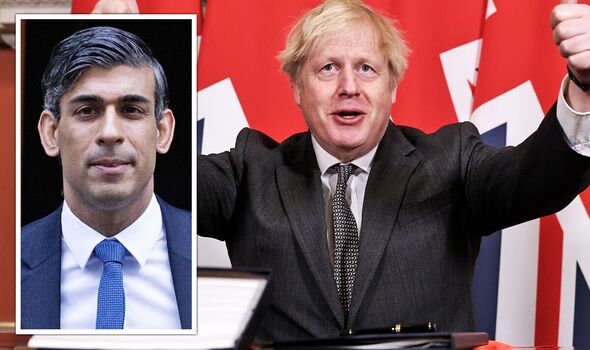