Showing posts from October, 2018
Show All

'He is MUCKING the place about!' Tory peer TEARS into Barnier during heated Brexit debate THE European Union’s chief Brexit negotiator Michel Barnier has “no intention” of doing a “reasonable” Brexit deal with Britain, warned Tory peer Norman Tebbit during a furious rant in the House of Lords on Wednesday.
Post a comment
Read more 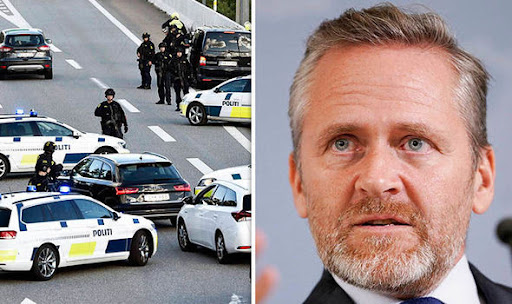 DENMARK has demanded the European Union respond to an Iranian plot to “assassinate” an opposition activist on Danish soil by imposing harsh new sanctions on the Middle Eastern state.
Post a comment
Read more

Macron WARNING: Demands for France to TURN AGAINST EU to force out Europhile President 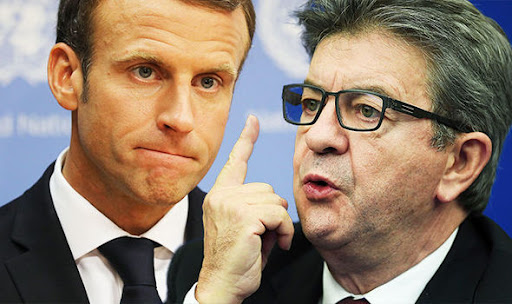 FRANCE’S far-left leader Jean-Luc Mélenchon has urged French voters to turn next May’s European Parliament election into an anti-government referendum, as he pledged to bring down his arch-nemesis, President Emmanuel Macron.
Post a comment
Read more 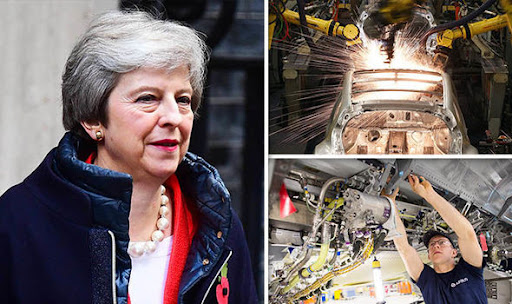 THERESA May was scheduled to meet with more than 100 business leaders today as part of a Brexit charm offensive as major firms demand clarity on the on the impact of no deal.
Post a comment
Read more 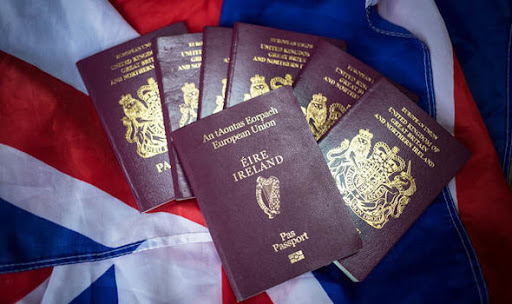 BREXIT Day will arrive in just 149 days on March 29, 2019, when Britain leaves the European Union. But as Irish passport applications soar, can you buy an EU passport after the UK goes off on its own?
Post a comment
Read more 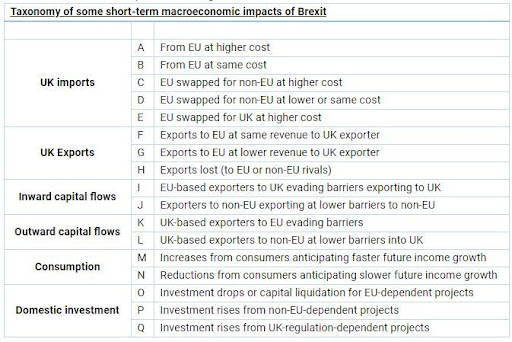 Much of the current narrative regarding the Brexit negotiations goes something like this: “Brexit is likely to damage the economy in the short term. Even its advocates accept that. They said that even if there is a good free trade deal with the EU we should expect the economy to take a few years to adjust, sacrificing perhaps two or three percent of GDP growth in the process. Now, they hope to get that back over the medium to longer term — Gerard Lyons talked during the Referendum campaign of a ‘Nike tick’ effect. But only a small set of economists, even amongst those that favoured Brexit, denied there would be short-term losses even if we do a good free trade deal with the EU. “Well, then, if even a deal leads to short-term losses, how much worse must it be going to be in the short-term if there is no deal? That surely must be very bad indeed! Perhaps it could be so bad that it would undermine the Conservatives’ reputation for macroeconomic management, ushering in a Corbyn go
Post a comment
Read more 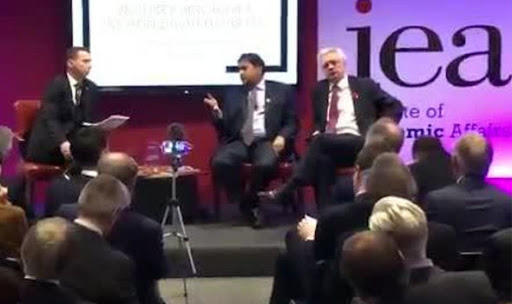 BREXIT could help the UK avoid a crisis in the global trading system, if the Government agrees to one particular deal, explains former trade lawyer Shanker Singham.
Post a comment
Read more

Iran MOCKS Trump over fresh oil sanctions: 'We're NOT SCARED of US threats!' 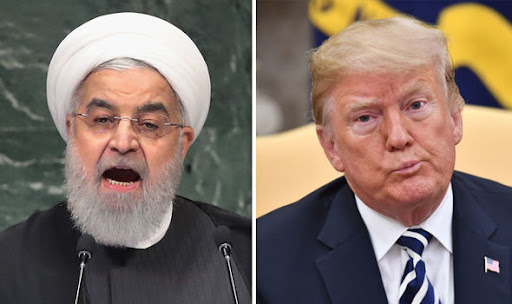 IRAN has mocked Donald Trump over tough new sanctions he is set to be impose on it, by declaring it has “no fear of American threats”.
Post a comment
Read more 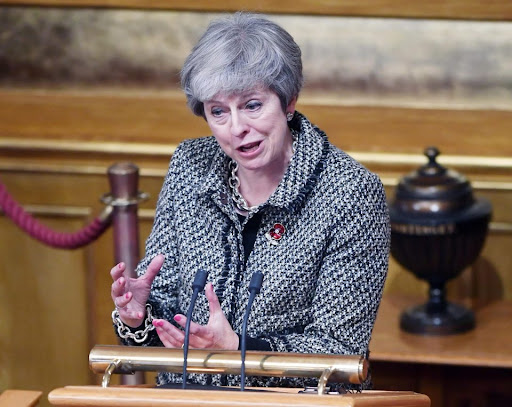 BRITAIN and the EU are set to strike a deal in the next three weeks, the Brexit Secretary has claimed. Dominic Raab told MPs he expects the Brexit deal to be finalised by November 21, adding: “The end is now firmly in sight.” Theresa May is hoping to kickstart Brexit talks with the EUGetty Images - Getty The pound soared as the news emerged today in a letter from Mr Raab to Hilary Benn, chair of the Commons Brexit committee. Negotiations between the UK and EU formally restarted in Brussels this week, raising hopes of a possible deal. Today Mr Benn published a letter sent by Mr Raab last week in which the minister predicted a deal would be done soon. He wrote: “I would be happy to give evidence to the committee when a deal is finalised, and currently expect November 21 to be suitable.” Dominic Raab suggested a deal could be done in the next three weeksAP:Associated Press Mr Raab added: “The end is now firmly in sight and, while obstacles remain, it cannot be beyond us to na
Post a comment
Read more 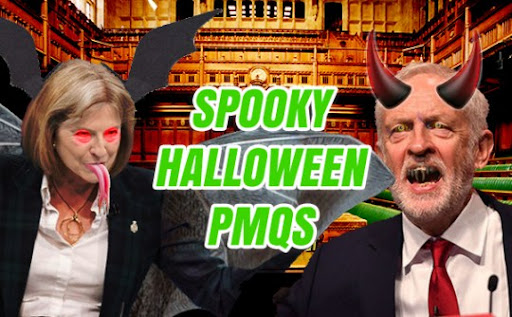 Theresa nervously twitched the curtains. Would it be trick or treat for her today? Kids these days were getting awfully greedy, although Phil had given her a large stash of sweets earlier this week. Hopefully that would be enough to keep them happy. There came a knock at the door. She cautiously opened it up. It was Mark from the Forest of Dean. Nice Mark just wanted to tell her how delicious Phil’s sweets were. She agreed, they certainly were! Hopefully everyone else will be just as polite, she thought… Now who was there? Oh, it was Jeremy. He could be troublesome, although he didn’t really look sure if he even wanted to be out trick-or-treating this time. What tricks did he have up his sleeve this time? “If I was a prison governor…” he began. Where was he going with this? Did he need a fancy dress outfit? Was he after some role play? She shuddered at the thought… In fact Jeremy just wanted to complain that after years of being stingy with her sweets, she still wasn’t givin
Post a comment
Read more

'What would Corbyn do to defence?' Gove takes SHOCK swipe at Labour during committee 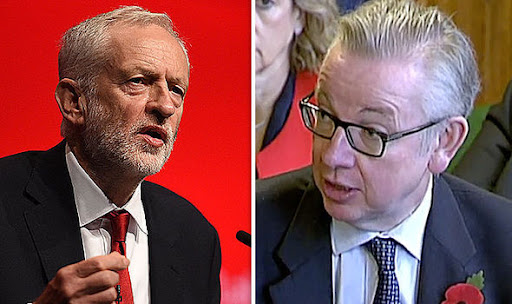 ENVIRONMENT Secretary Michael Gove took a swipe at Jeremy Corbyn over his commitments to defence during an Environment, Food and Rural Affairs Committee.
Post a comment
Read more 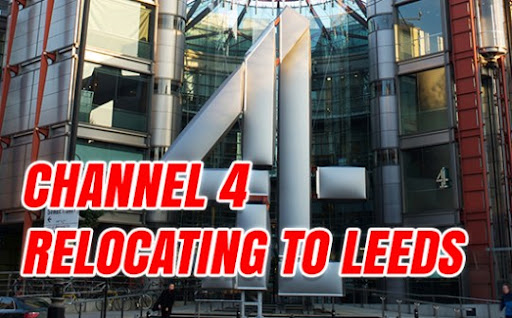 In an unexpected twist, Channel 4 have announced that it will be moving to Leeds, beating Birmingham and Manchester in the final decision. Bristol and Glasgow will be the locations of two new ‘Creative Hubs’. Maybe they’re hoping the HQ move will bring them better leeds for their stories? The post Channel 4 Moving to Leeds appeared first on Guido Fawkes .
Post a comment
Read more 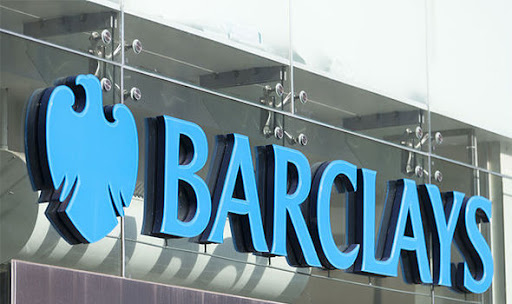 BARCLAYS bank is one step closer to shifting a major chunk of its business from the UK’s financial district of London to Ireland as it steps up preparations for Brexit.
Post a comment
Read more