WHEN your nose is streaming and your eyes are itching, you’ll try anything to relieve your hay fever.

Some are old wives’ tales don’t work, others are worth trying, and you may even find a “cure” among them.

If you click on a link in this story we may earn affiliate revenue.

Some people find that altering their diet could help alleviate hay fever symptoms, which occur between March and September.

Lola Biggs, a dietician at natural health supplement brand
Together Health, revealed what foods to watch out for:

Lola said: “Steer clear of strong, aged cheeses. These are higher in histamine.”

Histamines are chemicals that are produced by the immune system in response to an allergy.

As part of the body’s defence system, they cause inflammation and symptoms such as a runny nose.

Histamines are found in a number of foods. Consuming them could therefore make hay fever symptoms worse.

Most read in Health News

What are AstraZeneca vaccine batch numbers and how can I check them?

They grow on the rind of aged cheese to help it ripen and protect it from harmful pathogens.

Lola said: “Cottage cheese, ricotta and mozzarella are better as they have less histamine levels.”

Most types of dairy make symptoms of allergic reactions more severe because they increase the body’s mucus production.

Lola said: “Dairy products like cheese and milk along with grains can stimulate the production of mucus in the nose making blocked noses and ears worse.”

Using almond or oat milk instead of cow’s milk in your tea might reduce the amount of mucus in your airways.

Lola said coconut milk contains “medium-chain triglycerides and can have an anti-inflammatory effect”.

Some tipples are worse than others.

Lola said: “Drinking alcohol can add a burden to the liver, whose job it is to clear histamine from the body.

“Darker drinks like beer, cider and red wine are higher in histamines which can exacerbate symptoms.

“I’d switch to clear spirits like vodka and gin or no added
sulfite wines.”

Unfortunately, Lola said “sugar and processed foods can also cause the body to produce more histamine”.

“Reduce or cut them out if you can,” she warned.

5. Some fruit and veg

This food allergy causes a person to experience an itchy throat, itchy inner ear, swelling in the tongue or lips after eating some fresh fruits.

The proteins in foods, particularly fresh fruit, resemble pollen, and so the body reacts accordingly.

The foods someone reacts to depends on what pollen they are allergic to.

For example, someone who has grass pollen allergy (hay fever in the summer), may react to melons, tomatoes, potatoes and oranges.

Those with a tree pollen allergy (spring) should steer clear of apples, pears, peaches, carrots, almonds and hazelnuts.

And those whose hay fever symptoms flare between August and September, due to ragweed pollen, should avoid melons, courgettes and bananas.

Coffee is another drink that must be avoided.

As well as triggering the release of the hay fever sufferer’s enemy, histamine, it has been found to cause liver congestion, which makes symptoms even more severe.

That’s according to The London Allergy & Immunology Centre, which suggests swapping to decaf.

Or, try swapping your morning coffee for a cup of chamomile tea.

This clears the excess mucus that hay fever triggers, and keeps sinuses clear.

What should you have instead?

There are still plenty of tasty foods that aren’t just perfect for summer, but can help ease hay fever symptoms too.

Anti-inflammatory foods, such as berries, fish, and broccoli, are great at keeping swelling down.

Pineapple is another tasty hay-fever reliever, as it is full of enzymes that soothe inflammation.

And if you run out of antihistamines, go for onions – they contain a natural antihistamine called quercetin, which calms cells that react to the allergens.

Lola said: “Research also shows that spices such as ginger and turmeric can help reduce symptoms as they contain antioxidative and anti-inflammatory compounds.

“I would also suggest taking magnesium as this acts like an antihistamine and CoQ10 as this helps reduce the chemical reaction to an allergen.

“Taking 200mg of both of these as a supplement form during hay fever season is a good idea.”

Experts say that one of the best ways to combat hay fever is to stay indoors.

But if you do go outside there are some measures you can take to ease those symptoms.

“Keep well hydrated and eat lots of fruit and vegetables to stay healthy and support your immune system.

“Shower at night before sleeping to remove pollen particles from your hair and body.”

You should also make sure any pets are well groomed and shampooed, as they can carry pollen particles in their fur, and keep them out of the room where you sleep.

There are also conventional over-the-counter medicines which can combat hay fever symptoms. 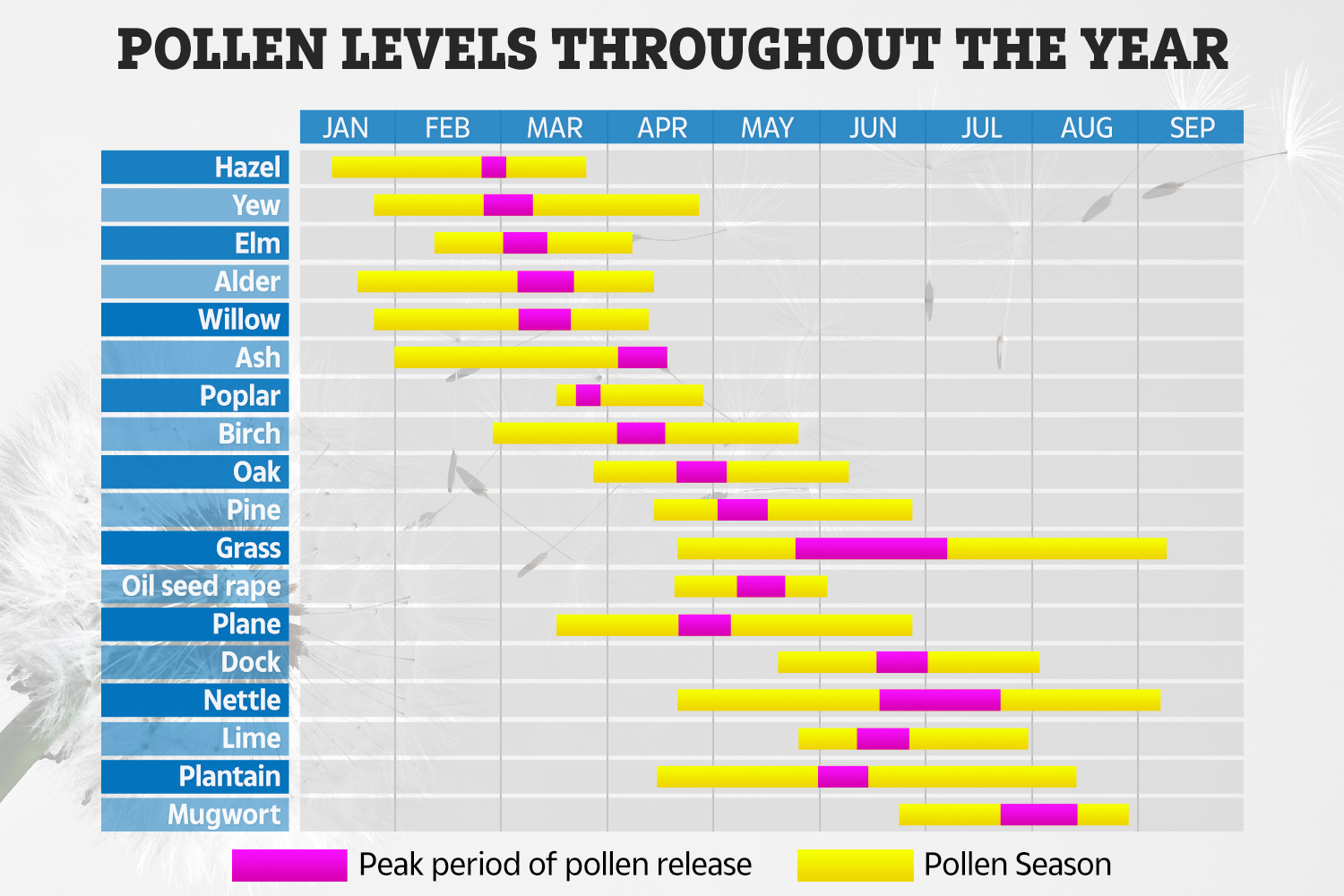 at May 26, 2022
Email ThisBlogThis!Share to TwitterShare to FacebookShare to Pinterest
Labels: BBC News 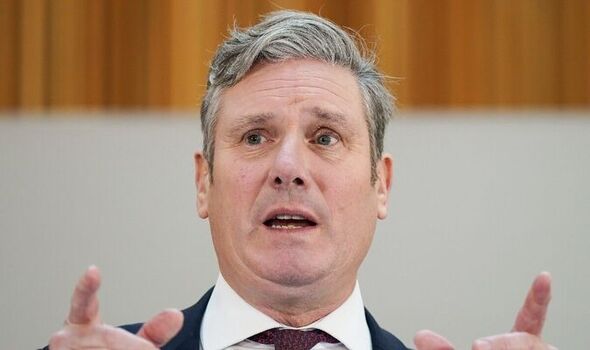