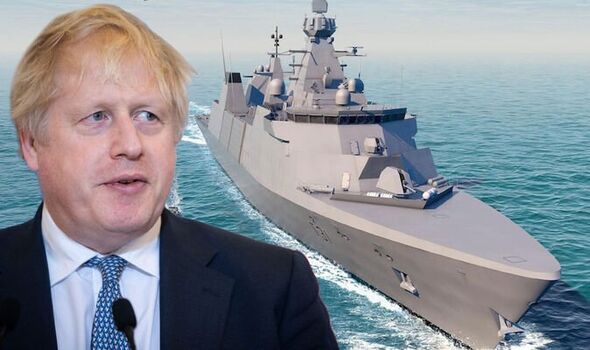 POLAND has turned to British rather than German warships in a fresh post-Brexit victory.
Read the full Article Brexit boon as UK beats Germany to £1.4BILLION contract - Poland turns to British warships from The Express
Share Brexit News.