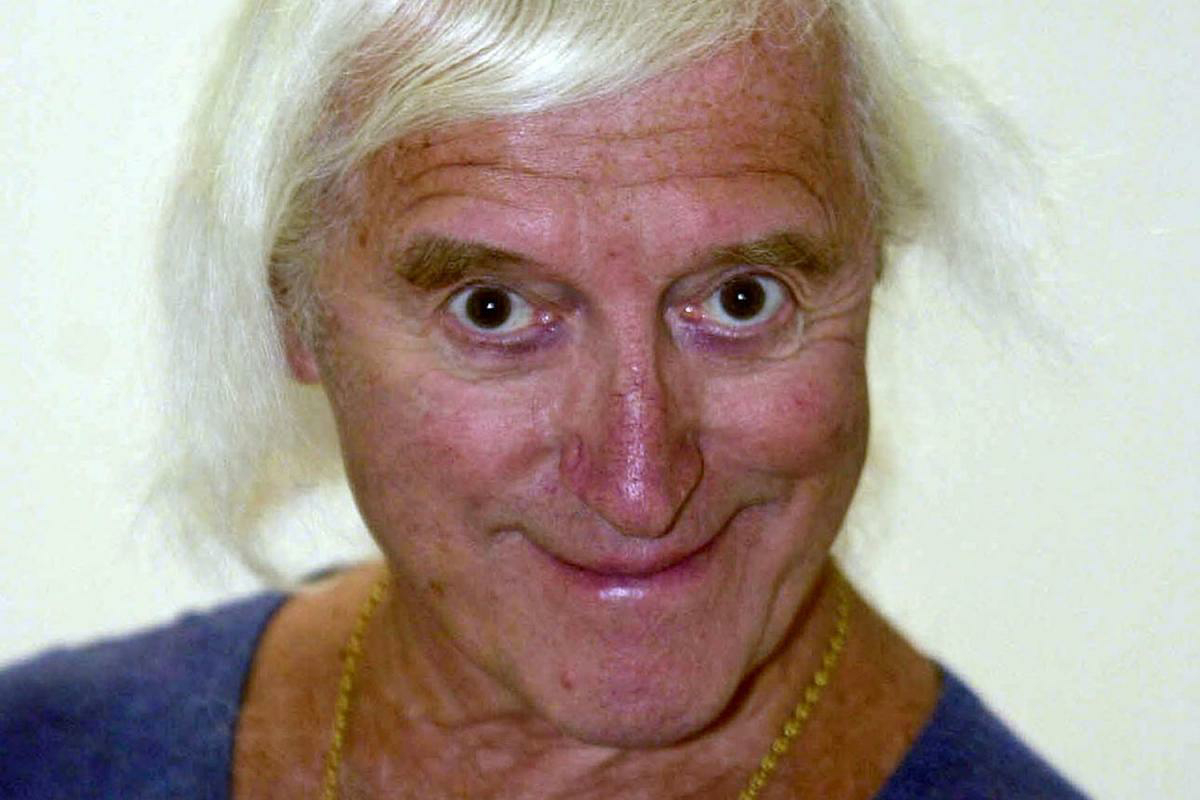 Jimmy Savile could and should have been prosecuted for child sex offences when he was still alive after a series of complaints were made between 2007 and 2009, the Director of Public Prosecutions has said.

But police and prosecutors were unnecessarily cautious in their approach to the cases and decided not to press charges against the former BBC presenter.

Keir Starmer, QC, the DPP, apologised yesterday for the failure to prosecute Savile and said... Read the full article here

At the time when the decision was made not to risk prosecuting Saville, Kier Starmer was in charge of the CPS. How can he say he wasn't aware of such a high profile case and why, did he apologise if he didn't accept, as the DPP in charge at the time, he was culpable?

Was Boris right to bring this to the attention of the public? What do you think? Vote here

at February 07, 2022
Email ThisBlogThis!Share to TwitterShare to FacebookShare to Pinterest