AN EU vaccines chief claims jabs manufacturer AstraZeneca are handing millions of vaccines made in Holland to the bloc.

Thierry Breton says the plant owned by the British-Dutch firm has been making Oxford jabs for the EU almost exclusively in recent months apart from a single batch.

He said the AZ boss “recognised that all the production of Halix was planned to support the EU delivery”.

He added: “That is all I can tell you. The CEO of AstraZeneca told us that in fact since February all the production of Halix has been planned to be delivered to Europe except, he said, one batch, to be very precise.”

Talks have been on-going betwen the UK, EU and AstraZeneca after it emerged more than millions produced on the continent had been sent over the Channel.

Taxpayers put millions of pounds into the Dutch plant in Halix which has been at the centre of a vaccine war. 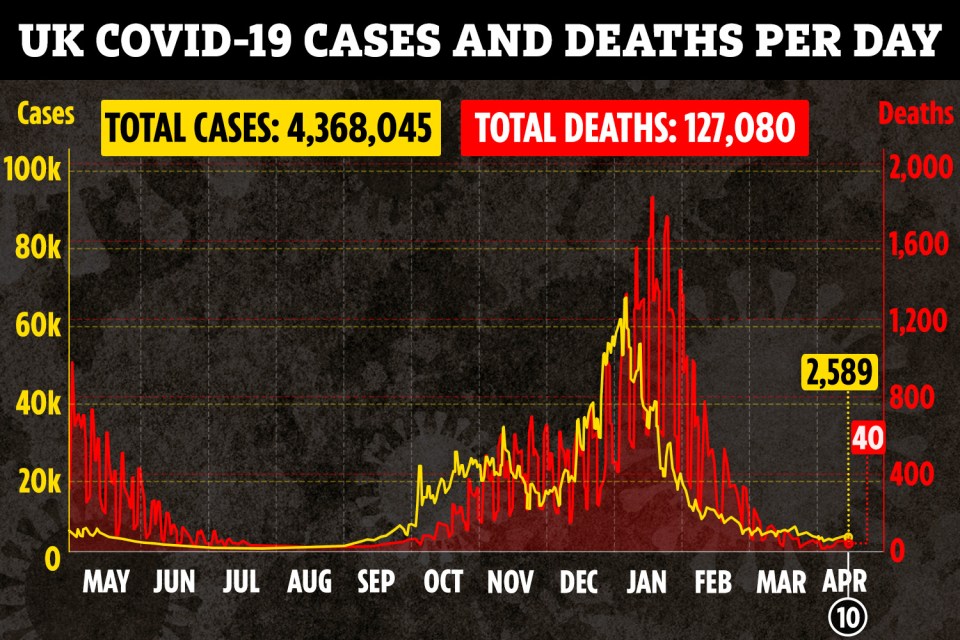 Harry and William will reunite to walk behind Prince Philip's coffin

A government spokesman said: “Producing vaccines is an international endeavour and the UK is proud to be playing a leading role in the global effort to develop and distribute the coronavirus vaccine.

“We are continuing to make exceptional progress through the rollout of our vaccination programme and remain confident in our supplies.

“The details of any commercial vaccine supply agreements between national governments and AstraZeneca are commercially sensitive and a matter for those two parties.”