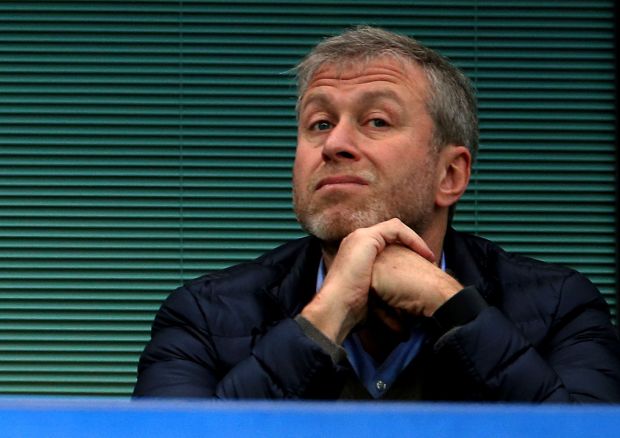 CHELSEA have ONE WEEK to complete their £4.25bn takeover or risk been thrown out of next season’s Champions League.

Todd Boehly is closing in on sealing the mega-money deal to buy the West Londoners from Roman Abramovich.

The Russian had his assets seized by the British government over his links with Vladimir Putin following the invasion of Ukraine.

Chelsea were granted a license to operate by the British government until May 31.

And just a day after that, the Blues must meet Uefa regulations to be eligible to compete in the Champions League.

If Boehly’s takeover hasn’t been rubber-stamped by then, Thomas Tuchel and his players could be refused entry into Europe’s elite competition.

Now the £4.25bn deal has moved a step closer to coming to fruition after receiving the green light from Premier League bosses.

A Prem spokesman said: “The Board has applied the Premier League’s Owners’ and Directors’ Test (OADT) to all prospective Directors, and undertaken the necessary due diligence.

“The members of the Consortium purchasing the club are affiliates of the Clearlake Capital Group, L.P., Todd Boehly, Hansjorg Wyss and Mark Walter.

Most read in Sport

Chelsea £4.25bn takeover in crisis because of Abramovich's Portuguese passport

“Chelsea FC will now work with the relevant Governments to secure the necessary licences to complete the takeover.”

That could still be a sticking point with the Prem statement adding: “The purchase remains subject to the Government issuing the required sale licence and the satisfactory completion of the final stages of the transaction.”

Government sources suggested yesterday that Whitehall approval was close but that there remained significant “hurdles” with the green light from Europe.

Abramovich, who holds a Portuguese passport, is also on the EU sanctions list.

And objections from the European Union could still SCUPPER the entire deal.

While it is expected that an agreement can be reached, there is a genuine risk of Chelsea not being given the EU go ahead.

at May 24, 2022
Email ThisBlogThis!Share to TwitterShare to FacebookShare to Pinterest
Labels: BBC News