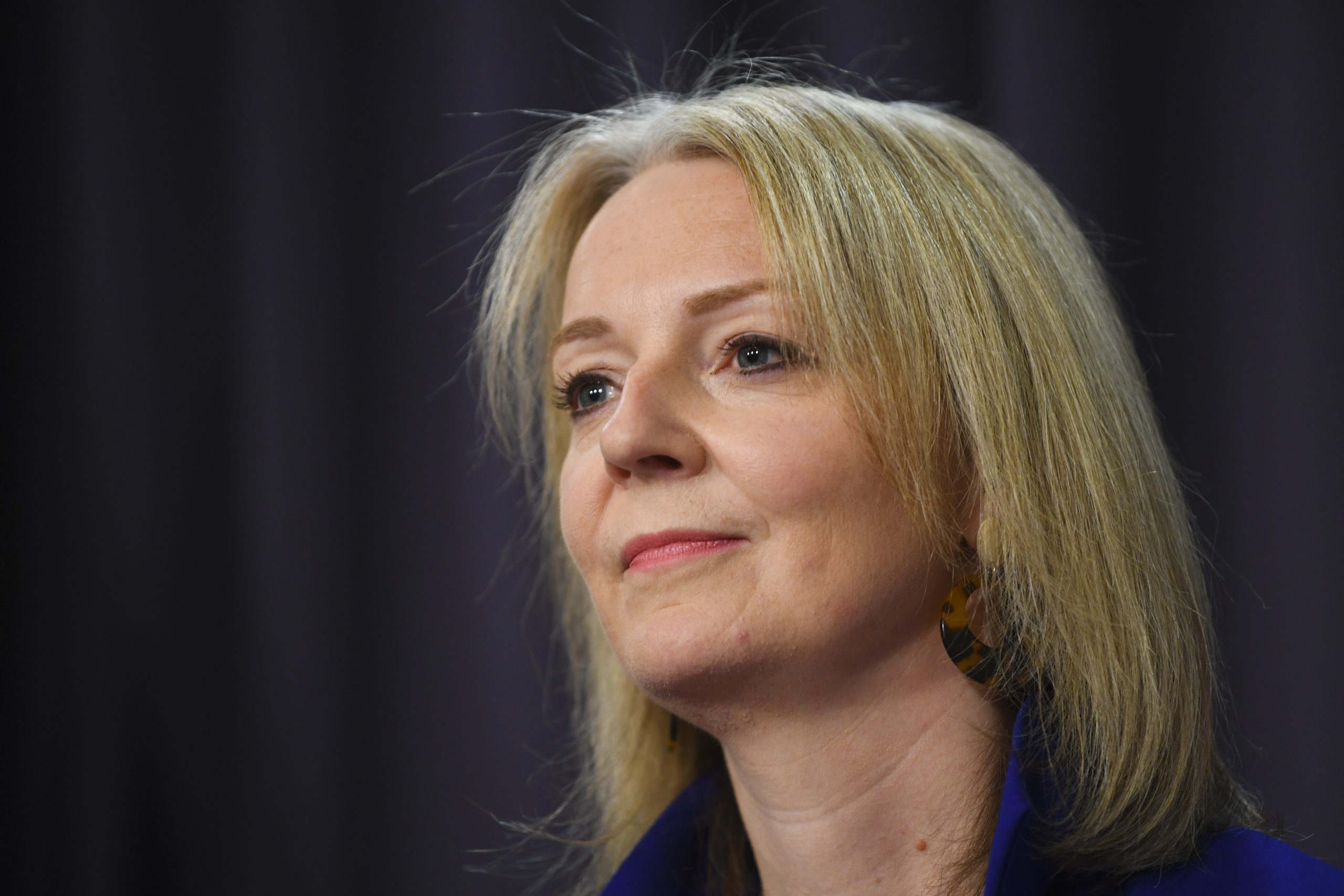 LONDON — The U.K. would be willing to trigger Article 16 and unilaterally override some trade rules for Northern Ireland if upcoming talks with the EU fail, the U.K.’s new chief negotiator Liz Truss has said.

Writing in the Sunday Telegraph, days before she meets the EU’s Maroš Šefčovič for face-to-face talks, Truss said: “My priority is to protect peace and stability in Northern Ireland. I want a negotiated solution but if we have to use legitimate provisions including Article 16, I am willing to do that.

“This safeguard clause was explicitly designed — and agreed to by all sides — to ease acute problems because of the sensitivity of the issues at play,” she said.

Article 16 of the Brexit deal allows either side to take unilateral measures such as the suspension of trade checks between Britain and Northern Ireland if they conclude the protocol is leading to “serious economic, societal or environmental difficulties.”

Šefčovič warned in late December that the entire deal with the U.K. would collapse if such rules were canceled, stating the move would endanger peace in Northern Ireland and constitute an “enormous setback” for EU-U.K. relations.

Truss, who took over negotiations after David Frost, the former Cabinet Office minister, resigned in December, said Sunday she would be “putting forward our constructive proposals to resolve the situation.”

She will host talks with Šefčovič at Chevening, the foreign secretary’s grace and favor residence, on Thursday.

Truss, widely seen as a future Conservative leadership contender who will want to win over the right-wing of the party, also said she wanted to “end the role of the European Court of Justice as the final arbiter of disputes.”

There had been signs before Christmas that the U.K. might be softening its stance on the role of the EU’s highest court.

* This article was originally published here