World Health Organisation turns up the heat on EU’s vaccine bunglers, warning: ‘We must use every vial in stock, now’

THE World Health Organisation has turned up the heat on the EU’s vaccine bunglers, warning them: “We must use every vial in stock, now.”

WHO’s regional director for Europe branded the efforts of EU countries unacceptable and told posturing politicians and red tape-tied Eurocrats it was their moral responsibility to protect their people.

But he praised Britain’s vaccine rollout, saying it has already saved at least 6,000 lives.

Dr Kluge insisted: “Vaccines present our best way out of this pandemic. But the rollout is unacceptably slow.

“We must speed up the process by ramping up manufacturing, reducing barriers to administering vaccines and using every vial in stock, now.”

Only ten per cent of Europeans have had a jab compared with 50 per cent-plus in Britain. 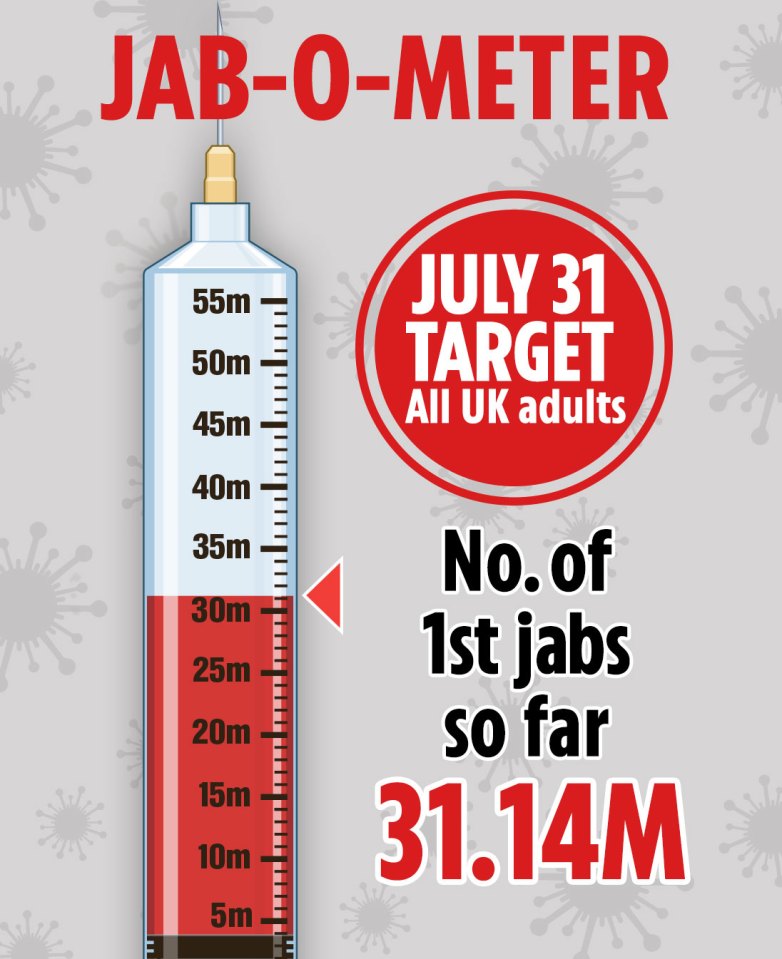 Bodies found at house confirmed as missing mum, 25, and her daughter, 2

Germany, which dithered over the Oxford/AstraZeneca vaccine over unproven clot fears, has returned to a stricter lockdown with Chancellor Angela Merkel demanding a “quiet Easter”.

For five days, people will not be able to host large family gatherings and only food shops will be allowed to open.

France goes into a third lockdown the day after tomorrow amid jab chaos and soaring infections aided by President Emmanuel Macron’s fake claims about the AZ drug.