US President Joe Biden will not take sides in Britain’s row with Brussels over Northern Irish border, in boost for PM

US President Joe Biden will not take sides in Britain’s row with Brussels over the Northern Irish border, in a boost for PM Boris Johnson.

Ireland and the EU were hoping to strong-arm Mr Biden into criticising the PM’s hardline stance over last year’s Brexit deal.

But the White House said last night it was staying out of it.

Mr Johnson enraged Brussels by delaying agreed checks on goods from the UK mainland to Northern Ireland, insisting he is protecting stability and peace.

The White House said: “We view that as a trade issue to be resolved between the UK and the EU.”

They added: “We hope that both sides are able to return to the table and discuss the implementation of the agreement.” 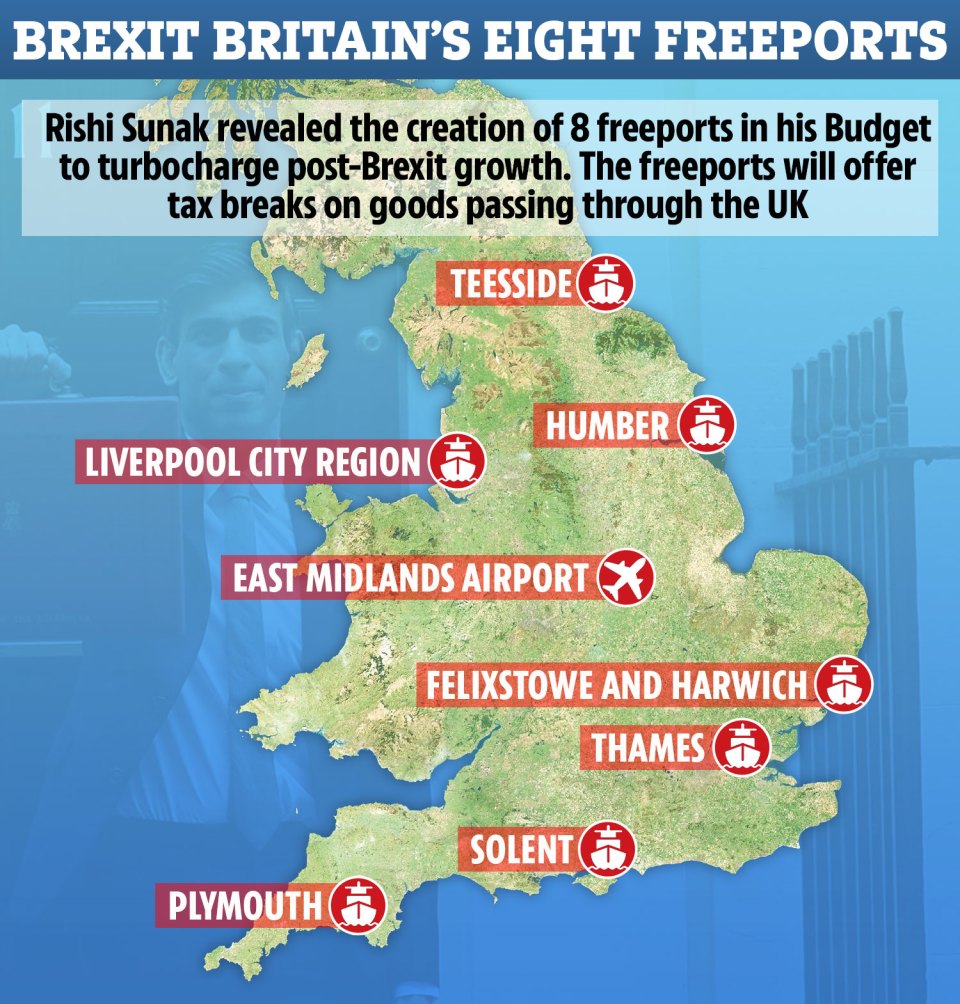