BORIS Johnson and Angela Merkel last night teamed up against Brussels to head off a vaccine war — despite a fresh gaffe where the PM boasted greed got Britain the jab first.

The Prime Minister suggested he wants to reach a compromise with European countries — as Germany’s leader ruled out totally blocking British supplies.

But Mrs Merkel is backing a targeted block on AstraZeneca jabs earmarked for Britain.

Hours later the PM risked inflaming the EU vaccines war by telling Tory MPs in a ­private Zoom address “it was greed, my friends” which helped Britain get the jab first.

He was hailing the efforts of “big pharma” in manufacturing the life-saving jab in lightning-quick time.

He later added: “Actually, I regret saying it.”

The PM told the No 10 press conference last night: “We don’t believe in blockades of any kind of vaccines.” 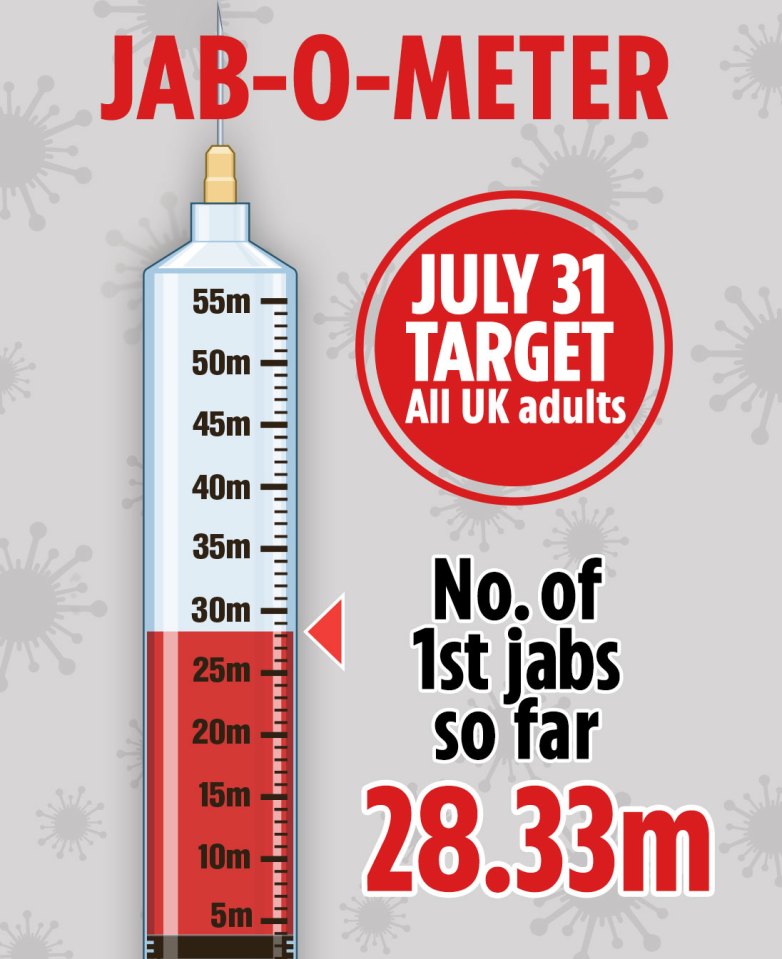 Reward for information on missing Leah Croucher doubled to £20,000

Boy, 16, killed in 'hit-and-run' crash after being rammed off moped

Daily UK Covid deaths have halved in a fortnight, with another 112 reported. 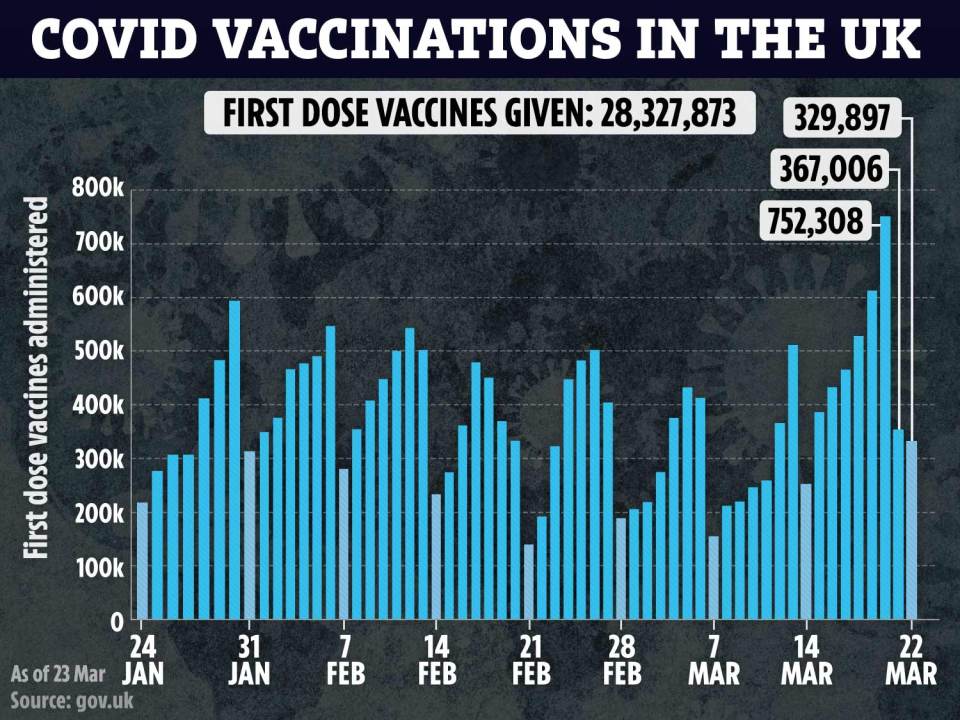 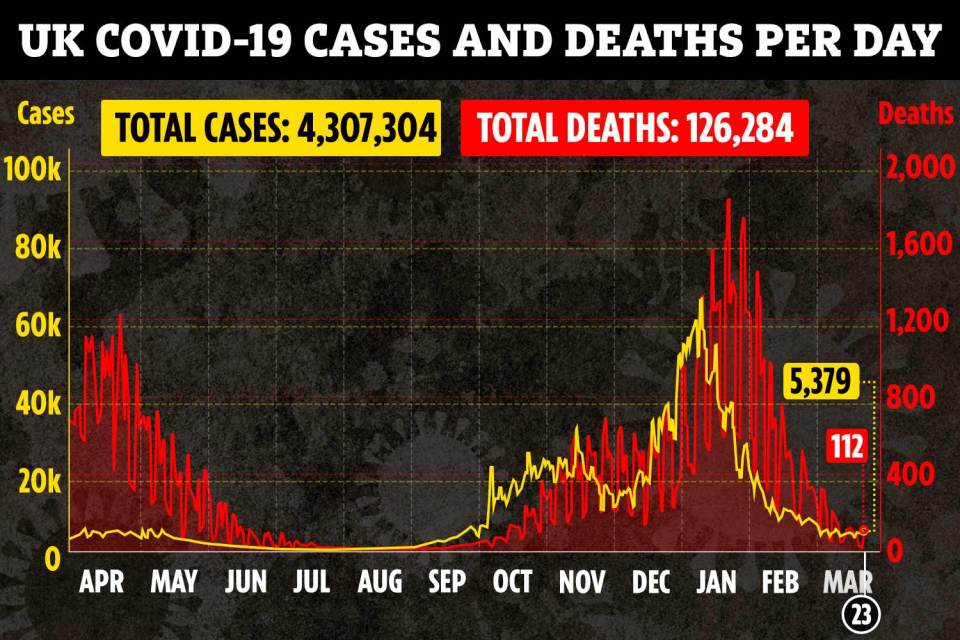